Cell Tower site leasing/licensing for local governments is an excellent way to produce new long term non-tax revenues, but crafting the right terms and drafting the proper documents are fraught with potential legal landmines.  John Pestle, Esq. and Jonathan Kramer, Esq. are both deeply experienced with crafting and enforcing municipal cell tower site agreements.  In this 90-minute webinar, they will identify those legal landmines, discuss industry boilerplate provisions, and offer useful practice pointers to guide you through the process.  The program will cover both key aspects of cell leases, and the potential sale by municipalities of such leases and long-term leasing rights. Extensive handouts in PDF format will be provided to participants.

CLEs: Available for an additional processing charge of $65.

Here is a link to download the registration form:  http://imla.org/images/2014Webinar/2014WebRF2.pdf

Does it strike anyone as being just a bit strange the Intel is promoting a wireless technology pronounced as “Why Die”?  See: http://en.wikipedia.org/wiki/WiDi

Some marketing ‘genius’ should be taken down a few pegs…quite a few pegs, actually.   It’s like 1985 and “New Coke.”

If history is a guide, then soon we’ll start hearing annoying Intel TV and radio commercials for this technology sung to the jingle heard on every PC commercial: 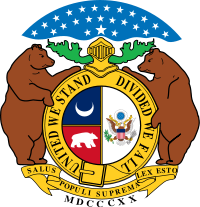 SBs 649 and 653 regulate how the public rights-of-way are managed and also how utility poles are accessed.   SB 650 places hard limits on the wireless approval process in Missouri ostensibly to encourage investment in wireless/broadband services. SB 651 provides legal immunity for telecommunications providers during emergencies and requires disclosure of user location information to public safety officers.

The four bills singed into law yesterday contained various provisions of former telecommunications bills enacted in 2013 in violation of the state Constitution, and enjoined from enforcement by the Cole County Circuit Court.

Interestingly for those of us outside of Missouri, SB 649 includes “every cable television service provider” as a “public utility” under that state’s law.

Taken together, the bulk of the Senate Bills take away substantial planning powers that were formerly and traditionally in the hands of local governments to protect community aesthetics. The likely result will be the industrialization of wireless facilities in zones previously protected from that type of industrialization.

I have grouped together all four laws into a single PDF file (about 1 MB in size) which you can immediately download from here by filling out the following request form.  Once you submit the form, the PDF will be automatically emailed to you. 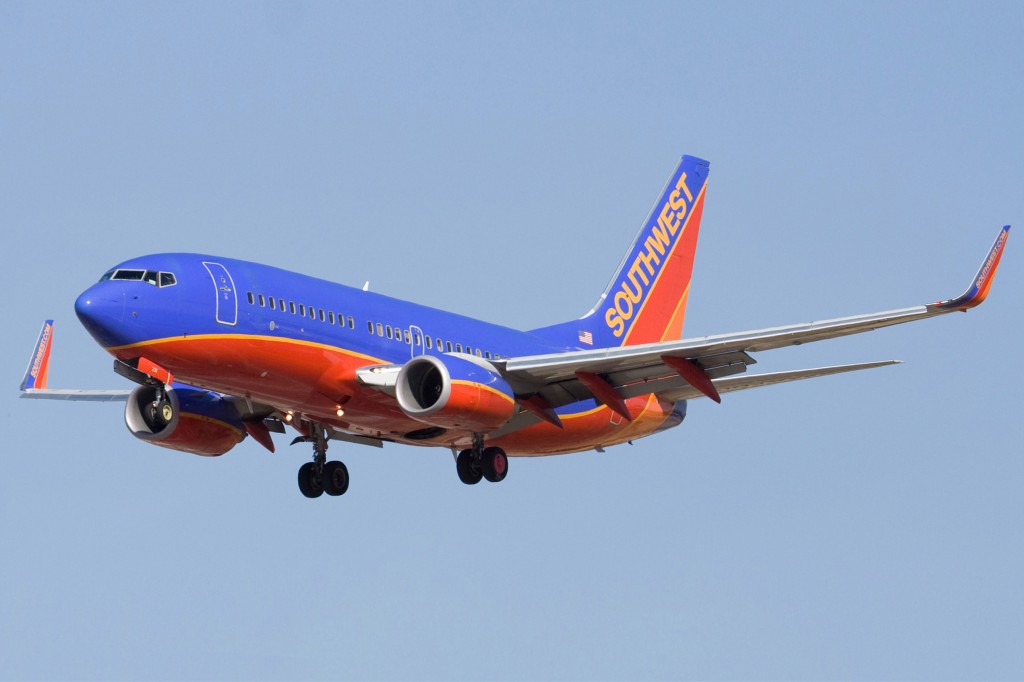 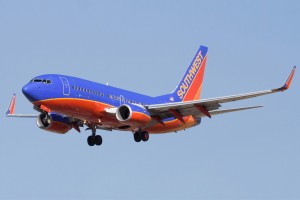 I really love flying Southwest Airlines, especially after flying UAL for over 800,000 lifetime miles.  I’ll never make Million Miler status on UAL because of…well, if you fly UAL you know the rest of that sentence.

Southwest is simply far less of a hassle, even when they screw up. And they have a sense of humor.  That’s one of the reasons I record the safety announcements on virtually every flight.

Every so often you’ll hear a gem like the one here, which I recorded on a flight back to L.A. from a meeting in Denver.