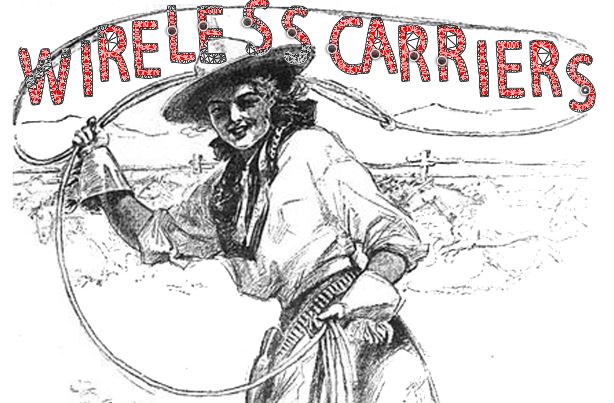 Some call this a net neutrality issue.  I don’t see it that way.

I see this as a public safety issue, and ripe for a thoughtful California legislator to step up and introduce legislation to establish a statewide public safety users database (“PSUD”) that would contain the phone numbers of all registered public safety user (firefighters, police, etc.).  Let’s lasso the carriers to get them back under the mantle of public safety.

Plan A: The legislation I envision will prohibit a wireless carrier–any wireless carrier–from throttling data rates or disconnecting a registered user during federally or state-declared emergencies once notice is sent to the carriers by a designated state office.

I suspect the wireless carriers will say that they can’t do this for one reason or another, or they are somehow unable to act quickly on anti-throttle notices sent from state officials, thus the legislation should not move forward.

If the carriers do say it can’t be done as I’ve set out in Plan A–really, when they say it–I have a splendid Plan B:  The alternative version of the law I envision will prohibit throttling or data caps for any registered device at any time, and require that the carrier send no fewer than 5 texts over 10 calendar days, plus a 10-day letter, warning in advance of account cut-off.

If the carriers are truly concerned about public safety–which sometimes I wonder–then they should embrace legislation like I propose.

It’s about life and property safety, not data caps and profit.

I’ll be talking with some friendly California legislators about this legislative initiative.

PPS: It seems like this idea would be easy to spread to other states for adoption.  Hummmm.  -jlk

During the hearing, I presented a short PowerPoint presentation on 5G and why the wireless industry moves in seemingly mysterious ways.

If you’d like to learn about the new ordinance, and listen to my lecture to and discussions with the City Council, please visit:  https://coronado.12milesout.com/meeting/council/8-21-2018  and select item 8b.