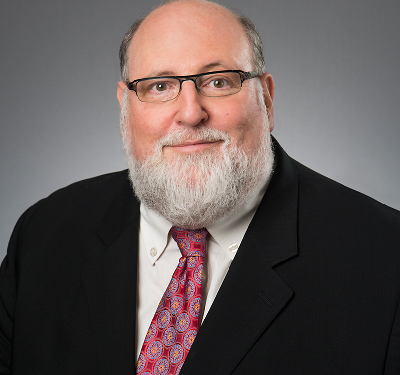 Holder of the highest-grade FCC land-based commercial, digital marine, and amateur radio licenses, as well as the FCC’s highest grade marine radio maintainers license, Jonathan has also been licensed as a telecommunications contractor in California for over 30 years.

Jonathan is admitted to

Jonathan is also a member of the Federal Communications Bar Association and the International Municipal Lawyers Association.

Served as the advisor to the League of California Cities during the key negotiations and hearing regarding SB1627, California’s wireless co-location law.

Former National Board of Directors member, National Association of Telecommunications Officers and Advisors (NATOA), an affiliate of the National League of Cities (previous term: 1997-2000, 1992-1994).

Former Co-chair of National Technical Standards Committee appointed by NATOA, National League of Cities, and US Conference of Mayors to develop the national RF technical standards for cable television systems adopted by the FCC in February 1992.

Bar of the United States 9th Circuit Court of Appeals

Bar of the United States 10th Circuit Court of Appeal

Bar of the Supreme Court of the United States of America

Founding member and former Board of Directors member (also former President) of SCAN NATOA: States of California and Nevada Chapter of NATOA (SCANNATOA.ORG)

Member, SCTE (U.S.) Loyal Order of the 704 (Membership limited to those with 30 years or more in broadband engineering field).