I must be a really bad person (well, perhaps to some wireless infrastructure companies…ahem).

First, the IRS was after me, now it’s the FBI.

Oddly, when I called back and told the “agent” I was recording the call all I heard was <click>!  How rude of them to hang up on me when they’re trying to arrest me.  NOT FAIR!

I’m fairly sure that today will not be good for fine folks at Mobilitie in Newport Beach.

I’ve had a chance to preview various local government filings in the FCC wireless/wireline broadband proceedings. Those reply comments will be uploaded later today to the FCC’s ECFS.  Mobilitie will likely raise as a ‘star’ in a number of the local government filings…not because Mobilitie is a shining example of how to do small cells properly, but rather just the opposite.  Who knows…maybe Mobilitie’s alleged involvement with Sprint’s alleged scheme to build sites without benefit of local government permits will make it into some of the comments. You never know.

What I’m looking forward to is reading how the mainstream small cell industry treats Mobilitie in their own reply comments.  I suspect that the treatment will be to distinguish Mobilitie from small cell providers of truly small cells.  It’s hard to look at a Mobilitie 120′ tall … or 70′ tall …or 35′ tall … or even their pox-on-a-pole (or Walrus) design proposal and think they are truly small compared to, for example, T-Mobile’s Ericsson strand-mounted deployment shown below (this one being located in the City of Torrance, California). 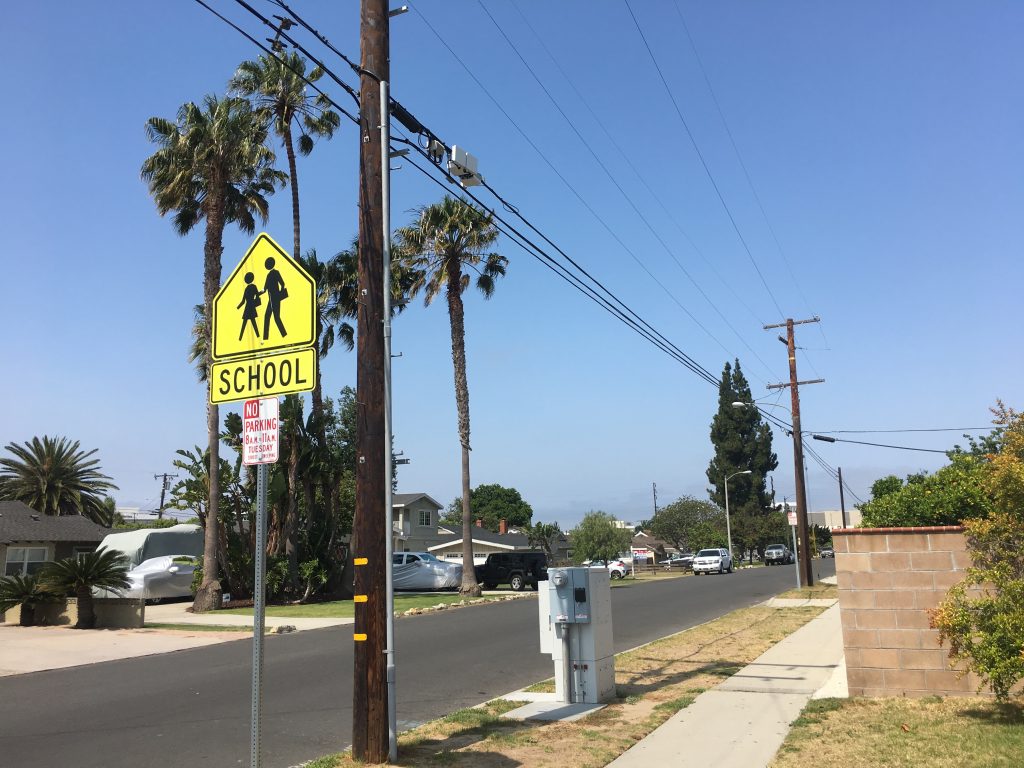 Yup.  I think the folks in Newport Beach will be none-too-pleased about how they and their deployment actions will be characterized in some of the government reply comments to be filed later today.  Maybe Mobilitie is simply misunderstood.  Then again, maybe not.

PS: Of course, with Sprint looking to hook-up with the cable industry, the Mobilitie-created problem to mainstream small cell siting may be short-lived. That’s also my opinion.  jlk