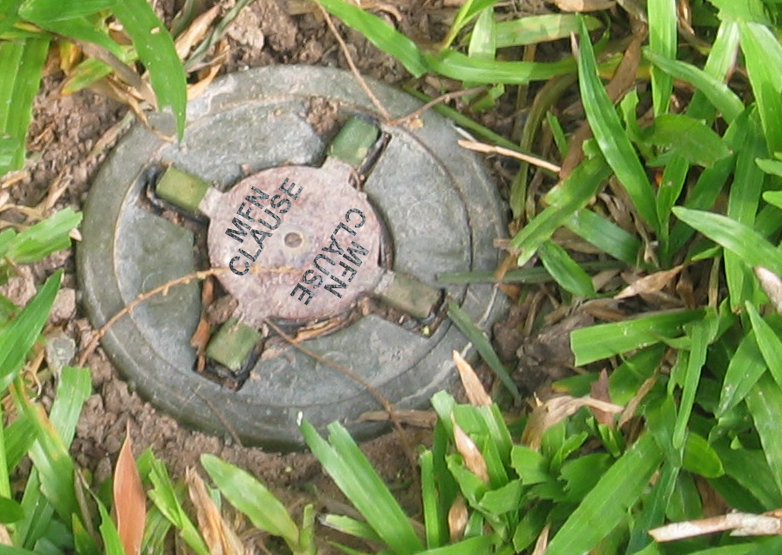 One of the big wireless carriers has added an interesting new ‘standard provision’ in its lease template.  It’s a clause that makes that particular lessee the ‘most favored lessee’ over the decades-long life of the agreement.

Some of you will recognize this type of contract provision as a Most Favored Nation (“MFN”) clause.

In the wireless leasing context, a wireless landlord granting this MFN might be called a “Most Flagrant Numskull.”

I’ll review the meat of the MFN clause. Then I’ll you how we’re handling this odious little clause for our wireless landlord clients.

Paraphrased, major elements of the MFN cause require the Lessor to guarantee to its wireless carrier tenant that if the Lessor does any subsequent lease deal…not just for wireless…with another entity at the same property — or even at an entirely different property anywhere in the world — then the wireless tenant gets to decide whether they want those same better deal points

The elements of the MFN include rent, contract benefits, as well as the terms and conditions for any deal the lessor does for identical or even similar land deals.  Essentially, every deal point comes into play. The MFN also requires that the landlord timely disclose every one of  those lease deals to the carrier, but the carrier reserves the right to reject any or all of the other terms if it doesn’t like them. 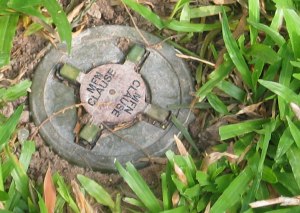 Oh, yes, through the MFN, the carrier reserves the right to independently dig into every deal the landlord does. Arguably, this means that any type of similar deal the landlord does anywhere else in the world has to given to the wireless tenant to pick and choose to see if they want also, some, or none of the terms retroactively.

Also, there’s no limit to the number of times or deals that the MFN can be used to favorably tweak its wireless lease.

What’s a landlord to do?

Well, there are two obvious answers to the MFN issue.

…the landlord requires that the carrier mirror the MFN clause so that the wireless carrier has to give the very same bundle of rights to landlord. Yeah, like that’s going to fly with the carrier.

Okay, you can probably guess the better second answer: We recommend our clients strike the clause and tell the carrier to keep their hands inside their own ride at all times.

Do I chide the wireless companies for overreaching clauses like this?  Of course not.

The legal duty owned by management to its wireless company shareholders is to enrich the shareholders regardless of the legal and financial devastation they might do to the unknowing landlord.  There are no morals involved here. It’s simply the way of business.

It’s also why we enjoy working with wireless site landlords to point out the obvious and not-so-obvious legal landmines buried in wireless site leases.