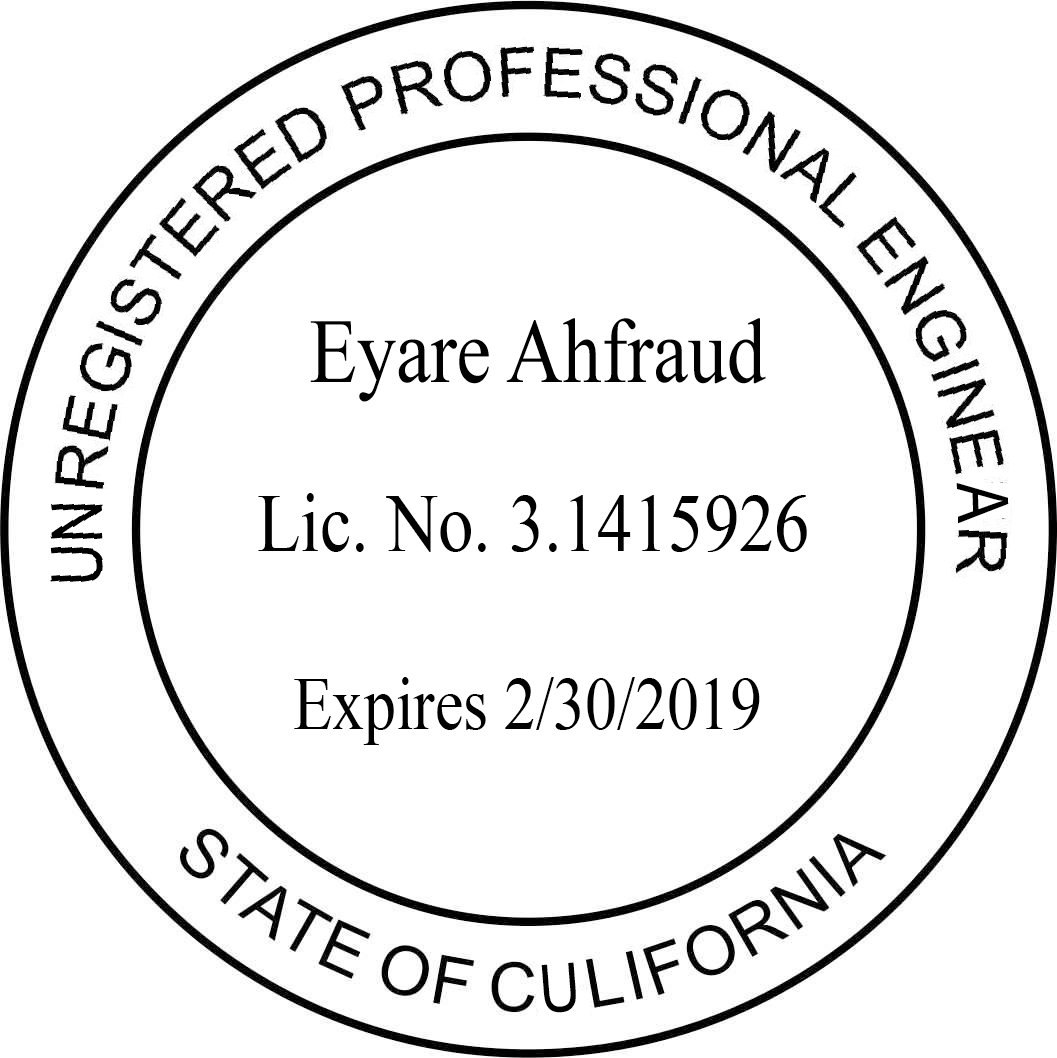 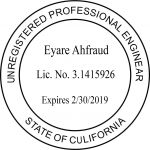 It continues to amaze me, and sadden me, how some professional engineers seem to be willing to put their hard-earned licenses on the line so often, and so obviously.

When a professional engineer stamps and seals plans that unambiguously show that the wireless site as built will violate ADA clearances, then we know the PE failed to protect the public.  When PEs stamp plans that will result in inverse condemnations, we know the same thing. There are other ‘tells’ we look for when reviewing wireless project applications for our clients.  Those tells allow us to identify the PEs we suspect are no more than a mere stamp mills, most likely being paid per project stamped.

Wink, Wink, shall we?

I recently sat in a government meeting reviewing a proposed small wireless facility where, when pressed, the entitlement rep conceded that the PE who stamped the plans probably never visited the site and likely had no personal knowledge about the measurements and elements shown on the plans sealed by that PE.

This dangerous and probably unlawful ‘public-be-dammed, all wireless siting ahead‘ mentality will come back to haunt those PEs when they find themselves referred to state PE licensing boards by local governments for prosecution.

The PEs won’t be the only ones referred to state boards.

Along with the PEs are likely to be entitlement companies that hire them, and potentially the wireless carriers who hire the entitlement firms.

To be crystal clear, there are true Professional Engineers out there who care about what they do, care for the quality of their work, and respect the public interests they serve.  It doesn’t take a rocket scientist to figure out who those true PEs are…their work speaks for them.  Those honorable and thoughtful PEs clearly do actual engineering reviews before sealing plans, and I suspect some of them have ended up on a  ‘naughty list’ for not being willing to waive the public interests they are committed to serving.