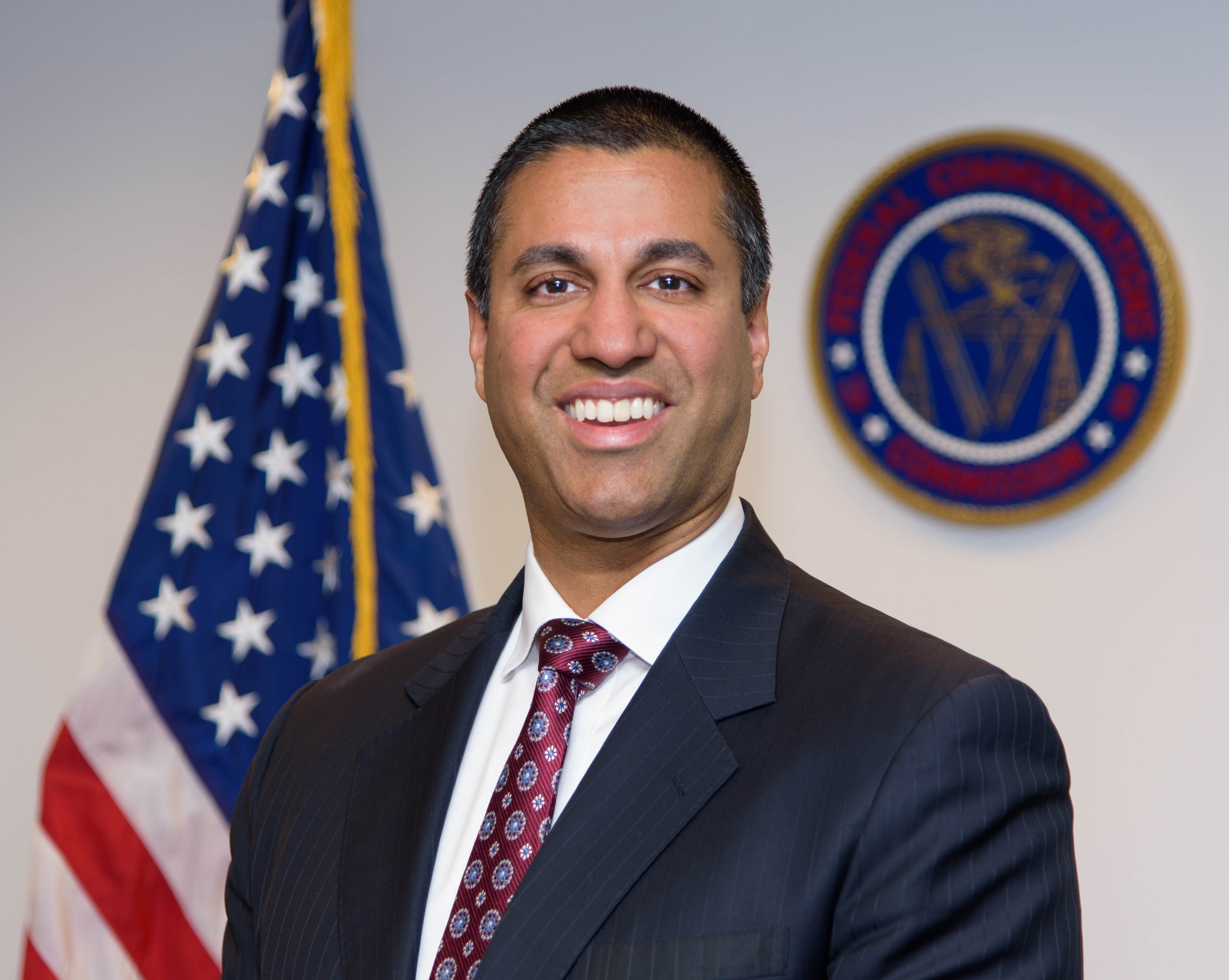 On August 28, 2019, FCC Chairman Pai spoke at the University of Mississippi Tech Summit, including about small cell installations.

Turning to our work on wireless infrastructure, the second part of the 5G FAST plan, we need to install hundreds of thousands of small cells for 5G—a huge increase in the number of antenna locations for our current networks.  Unfortunately, it’s routinely taken more than two years to get the regulatory approval for small-cell installations, which can only take about two hours to actually complete.  We’ve also seen excessive siting fees imposed by local governments.  Some cities charge $5,000 for the same approval that might cost $50 elsewhere.

That’s why the FCC set a reasonable shot clock for cities to rule on small cell siting applications and reasonable limits on the siting fees cities can charge.  There’s growing evidence that these reforms are working.  In 2018, the number of wireless small cells deployed in the United States more than quadrupled, from 13,000 to more than 60,000. 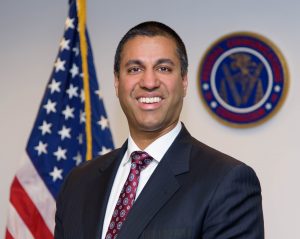 Chairman Pai bare claim that “it’s routinely taken more than two years to get the regulatory approval for small cell installations” is pure fabrication from the wireless industry, which he (a former Verizon attorney) seems to have gladly swallowed without apparent care to independently verify that outrageous claim regarding small cells.

Yes, a percentage of applications can take years. A tiny percentage at best.

Chairman Pai’s statement that this is a routine time-frame is, to quote another member of the Administration, “fake news”.

From personal experience with thousands of wireless applications, a tiny percentage of those applications have taken more than FCC’s shot clock because of various reasons.  Those reasons most often lay at the feet of the applicants.

Let’s move on to the next misstatement by Mr. Pai.  He claims that it “can only take about two hours to actually complete” a small cell review.  Of course he omits the source or basis for his claim.  It is outlandish and most certainly comes from the wireless industry; not from local government.  I’m just guessing here, but I’ll wager that the Chairman has not processed even one wireless application on behalf of a local government.  Again, the Chairman has taken us into the Administration’s land of fake news.

[Following paragraph added 9/3/19:] I’ve received some input suggesting that Mr. Pai’s comment about 2 hours meant that it only takes two hours to install a small wireless facility.  Ha.  That’s even more of a fantasy compared to the alternative claim that it takes two hours to process a SWF application.  Even strand-mounted SWFs takes days or weeks to install because of the steps required.  First, the installation of the power source, which may be local or remote; second, the installation of the back haul fiber (save for Sprint’s wireless back haul); third, the hanging of the radios and antennas; and fourth, the integration and optimization of the site into the network.  (At one AT&T small cell installed on a light standard a block from my L.A. office, AT&T has yet to bother to replace the concrete section of sidewalk at the pole.  It’s been nearly a year. AT&T, make the right choice and finish up your ground work.) Two weeks to two months is closer to the usual reality, and completely outside of any time frames set by a local government or the FCC on a local government.  If installation time is Chairman Pai’s beef, his is a “where’s the beef” comment disconnected from reality.  [End of paragraph added 9/3/19:]

As for the  Chairman’s third statement, that “[s]ome cities charge $5,000 for the same approval [for a small cell] that might cost $50 elsewhere”, that omits any basis in reality.  Even the Chairman seems to admit this when he says “might “cost”; not does cost.  Our third visit to Pai Fake News Land in just two sentences.

Let’s be clear: The small cell rules the Chairman speaks about have already been partially invalidated by the DC Circuit based on a lack of factual foundation at the FCC.  The various 9th Circuit suits by local governments to overturn the Small Wireless Facilities Order continue.

Verified facts trump fake news, and regulators should not see their primary role be industry enablers when their real job is to regulate those under its supervision.

Those are my opinions.  What are yours?