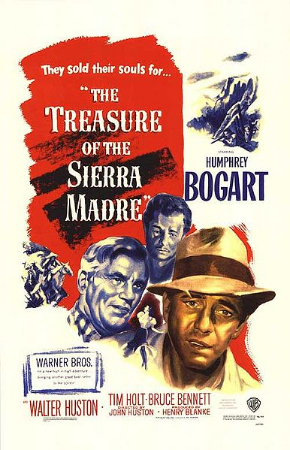 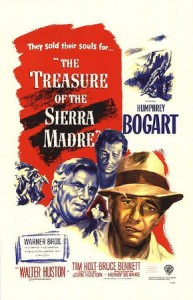 Dobbs: “If you’re the cell phone company where are your permits?”
Gold Hat: “Permits? We ain’t got no permits. We don’t need no permits! I don’t have to show you any stinkin’ permits!”

-with apologies to B. Traven and then John Huston

It seems that Ridgewood, New Jersey is non-to-happy with AT&T Wireless at the moment.

Can you guess why?

Well, according to a published report on NewJersey.com, it seems like AT&T Wireless decided that it would forgo actually pulling permits for a COW (Cell on Wheels) which it parked and then set up at a local gas station in town.

A portion of the NewJersey.com new report is telling. . .

According to AT&T’s public relations representative Ellen Webner, the tower, called a cell site on wheels or COW, is “in a temporary location while we work with the local community, zoning, on a permanent location.”

She did not comment when asked to explain why the village was not previously notified by AT&T about the tower.

“We are now working with the town through zoning and going through all proper procedures,” Webner said.

I enjoyed Ms. Webner’s use of the word “now” in that last sentence.

– Read the entire story at THIS LINK.  Opens in a new window.