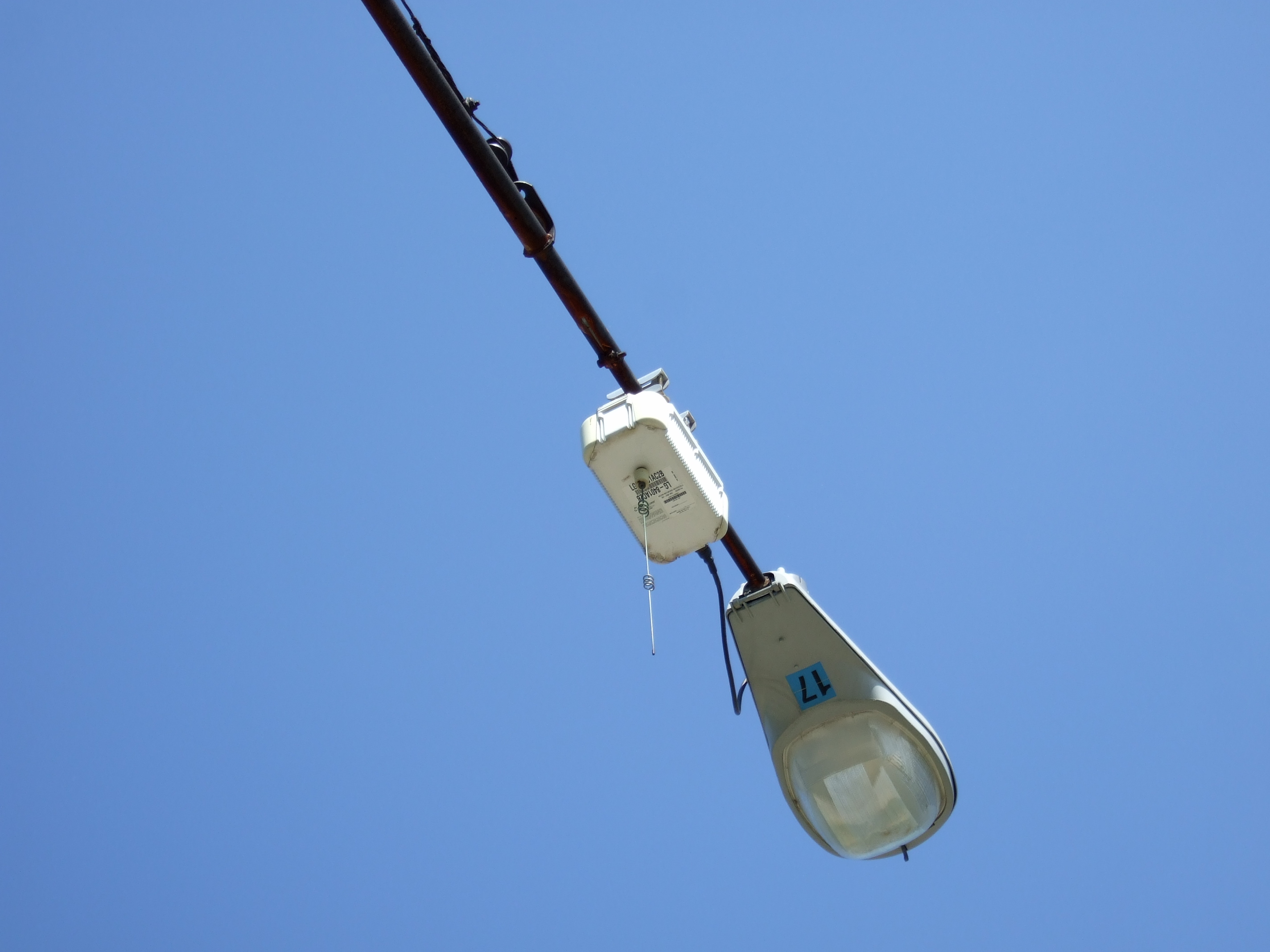 Months ago I was pondering the society news pages talking about Sprint pursuing a marriage with the cable TV industry.  Today the society pages say the off-again, on-again romance between Sprint and T-Mobile is back on-again, and may well lead to their marriage.  If that marriage is consummated, I think it’s likely that T-Mobile will force Sprint to breakup with Mobilitie.  (Think Diana, Charlie, and Camilla.  One too many.)

I’m sure that many–especially Mobilitie–hoped that the Sprint/Mobilitie relationship would blossom into a love that could survive the test of time. Alas, I don’t think that is in the cards, or the stars.  Cable TV and T-Mobile both seem to prefer fiber backhaul over wireless backhaul because, well, it just makes more speed and capacity sense over the long term.

From a local government perspective, this sad evolving ‘left-after-the-alter’ story (that might involve Mobilitie) strongly suggests that we must more carefully consider requiring small cell/DAS providers to post removal bonds as a condition of approval of new right-of-way installations.  It seems likely that some providers of small cell services and backhaul will survive, while some with less robust and less saleable networks will not.

What we in local government service must avoid is a repeat of the Metricom (Ricochet) fiasco in 2001.  That radio backhaul internet firm went belly-up, bankrupt, and abandoned thousands of their wireless nodes on street lights in major cities across the U.S.  For years many of those nodes sucked street light power until the local power entity manually disconnected the ballast/photocell tap above the cobra head.  Many of those abandoned nodes can still be seen on street lights today.

It is not the bonds of wireless matrimony that count anymore; it is indemnification provisions and the performance bonds (or even the irrevocable letters of credit) to ensure removal of otherwise abandoned equipment that count.