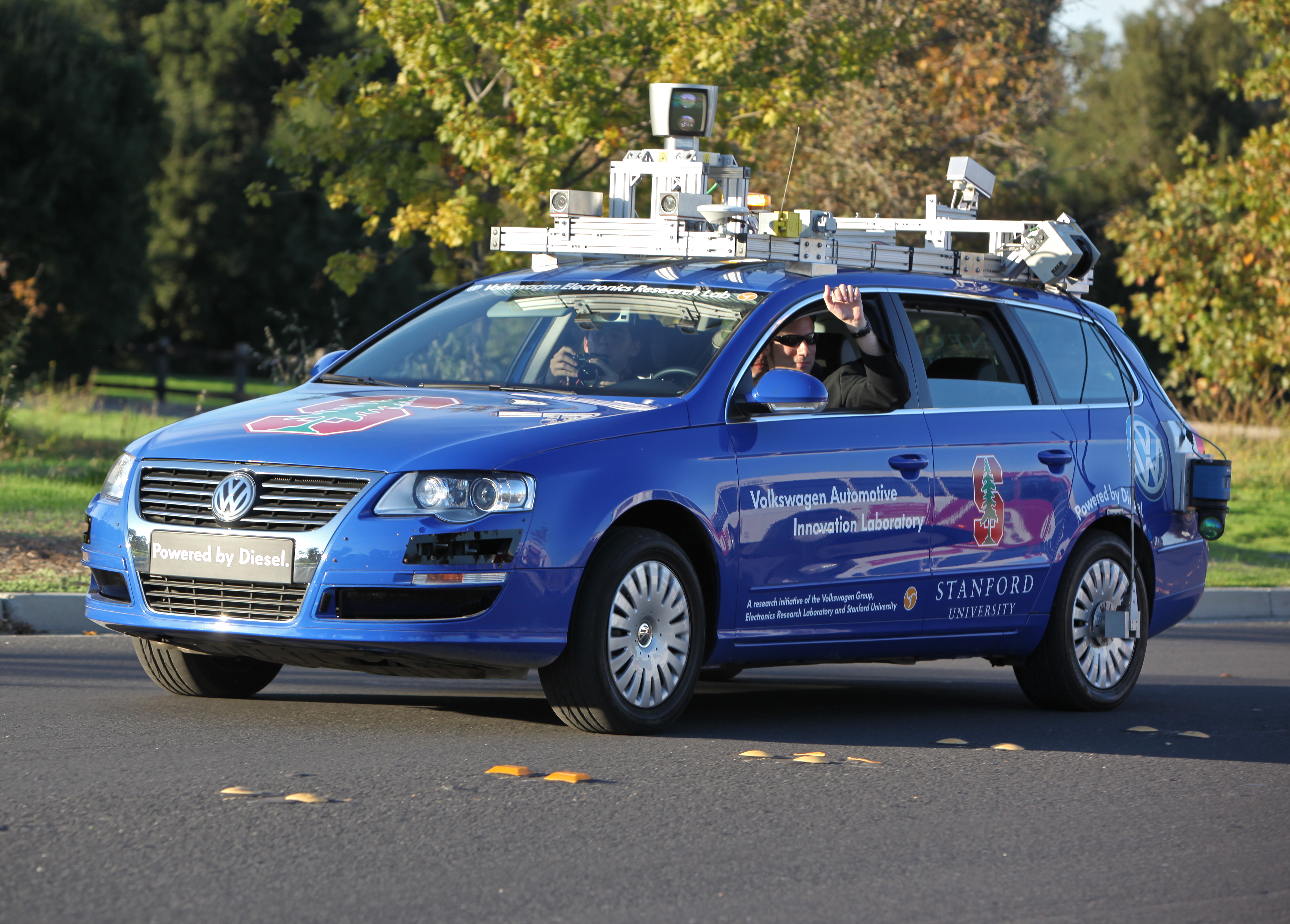 In a frantic effort to try and salvage SB649 (the “Wireless Industry Prevarication and Theft of the People’s Property Act”) from a veto by Gov. Brown, the wireless industry has come up with a nifty new lie: Without 5G small cells we cannot have autonomous cars. 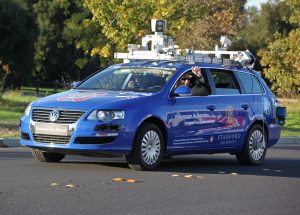 Well, with other industry ‘sounds good’ myths debunked, the wireless industry lobbyists have straining to find a new prevarication not once mentioned in any of the SB649 hearings: autonomous cars need small cells to drive.

Okay, if that’s the case (and its not) then how will self-driving vehicles travel on controlled access state highways and Interstate Highways?  Will the industry commit to placing small cells for each company about every 500 feet along those high access/use roadways?  That would be about 45 new small cells along each mile of roadway.

Oh, wait… As Jim Lovell actually said during the Apollo 13 mission, “Houston, we’ve had a problem.”

The problem is that SB 649 doesn’t grant any rights to install small cells on controlled access state highways or Interstate Highways.  It only deals with right-of-ways controlled by local governments.

SB 649 is simply a way of diverting 10s of $billions of rent from the citizens of California and into the pockets of wireless industry shareholders with no duties on the wireless industry to build even one small cell site, close one inch of the existing digital divide, provide even 4G services to under- and unserved areas in California.