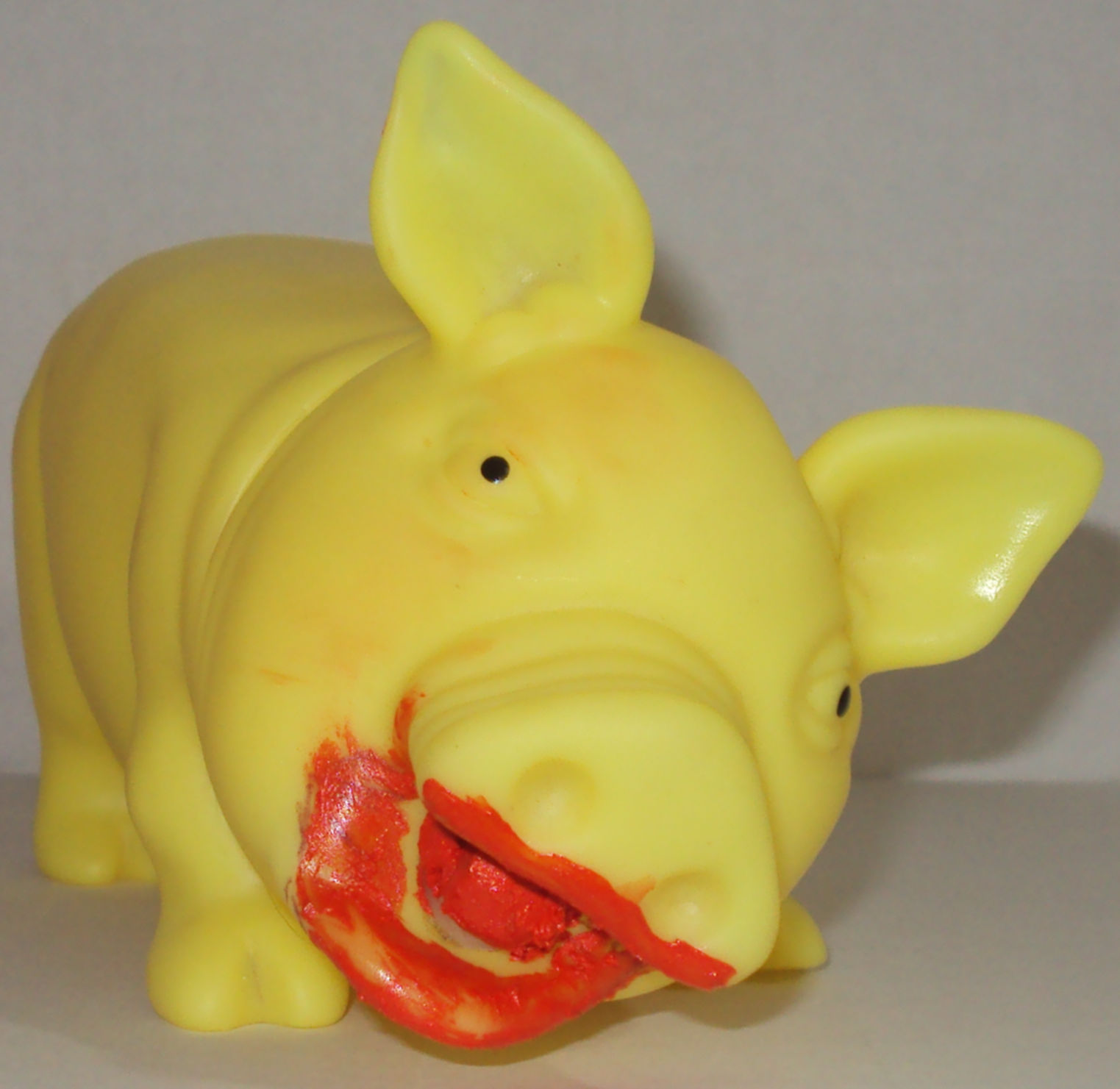 Today, San José Mayor Sam Liccardo resigned from the FCC’s Broadband Deployment Advisory Committee (“BDAC”). This comes as no surprise to most of us in the local government sector, yet we’re sorry to see him leave.

When FCC Chairman Ajit Pai announced just one year ago his intention to form the BDAC as a vehicle for local governments and the wireless industry to work together to draft proposals for balanced local wireless deployment policies, we knew that the membership of the BDAC (hand selected by the Chairman) would tell the tale.

Unfortunately, the tale told by the Chairman’s lopsided selection for BDAC membership showed an industry-captured agency where the real intent was to top-load the Committee with industry players, while assigning a paltry-few membership slots to local government representatives.  More: See this link.

Mayor Liccardo took on one of the micro-minority slots doled out by the Chairman to local government representatives and he really attempted to make something of it.  For that, we applaud Mayor Liccardo, and hope the side of his head is not too dented.