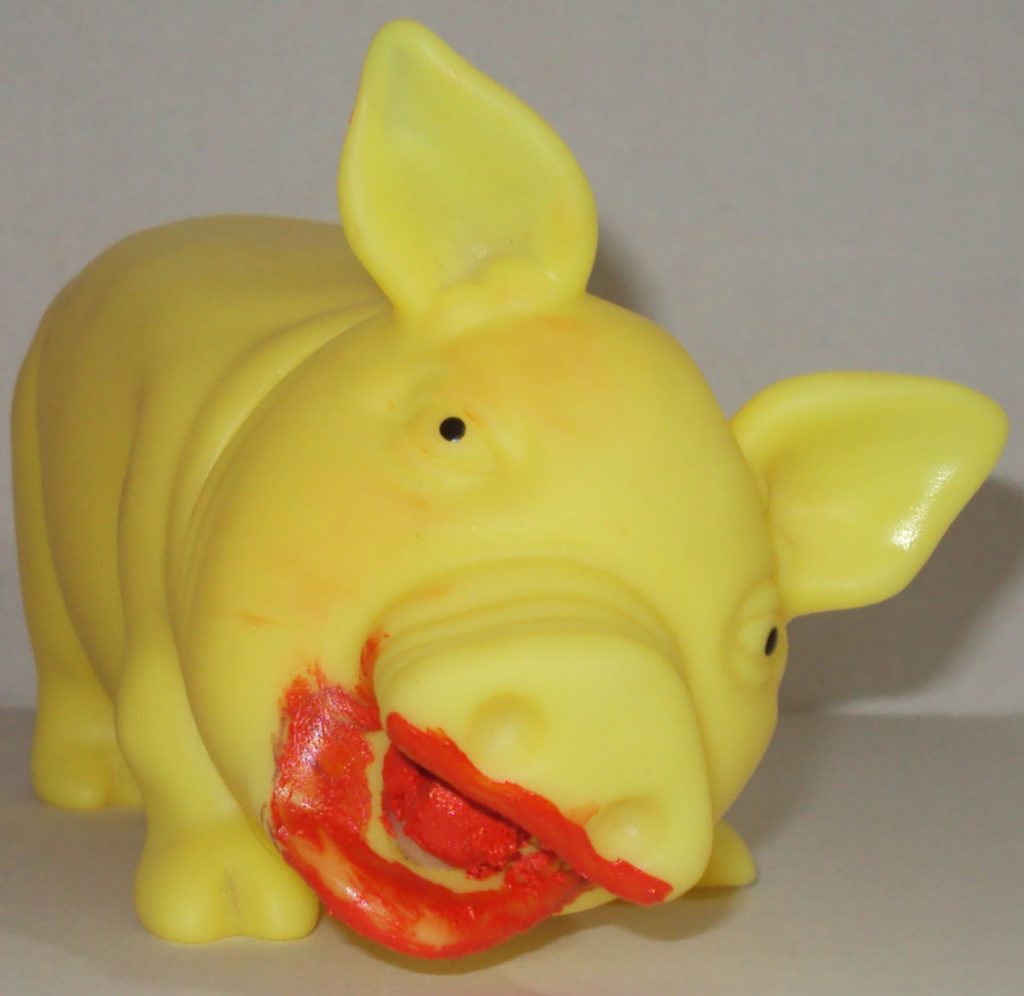 Today, San José Mayor Sam Liccardo resigned from the FCC’s Broadband Deployment Advisory Committee (“BDAC”). This comes as no surprise to most of us in the local government sector, yet we’re sorry to see him leave.

When FCC Chairman Ajit Pai announced just one year ago his intention to form the BDAC as a vehicle for local governments and the wireless industry to work together to draft proposals for balanced local wireless deployment policies, we knew that the membership of the BDAC (hand selected by the Chairman) would tell the tale.

Unfortunately, the tale told by the Chairman’s lopsided selection for BDAC membership showed an industry-captured agency where the real intent was to top-load the Committee with industry players, while assigning a paltry-few membership slots to local government representatives.  More: See this link.

Mayor Liccardo took on one of the micro-minority slots doled out by the Chairman to local government representatives and he really attempted to make something of it.  For that, we applaud Mayor Liccardo, and hope the side of his head is not too dented.

The FCC voted to approve T-Mobile’s application to acquire MetroPCS.

The next step–and perhaps the last real hurdle before the merger can be completed–is an affirmative vote of MetroPCS shareholders during a scheduled April 12 shareholders meeting.

For MetroPCS site landlords, this is a major step towards the shuttering of some 10,000 MetroPCS sites.  See my story on this from last November.

Most likely, the earliest hits will occur to cell sites that presently have both MetroPCS and T-Mobile leases.   The likely next round will be for MetroPCS sites located near existing T-Mobile sites. Finally, it’s quite likely that some T-Mobile sites will be shuttered where an existing collocated or nearby MetroPCS site will better suit the needs of the merged company.  This may well be the case if you area a T-Mobile site Landlord currently receiving an ab0ve-market rental rate, and a suitable nearby MetroPCS site is available for joint use.

Is your existing cell site lease and income at risk? No-charge lease analysis for MetroPCS and T-Mobile Landlords.

If you are presently a MetroPCS or T-Mobile site Landlord, Telecom Law Firm, P.C. is offering a no-charge, no obligation lease review to help you quantify your risk,  prepare for possible site termination, and develop strategies to deal with the outgoing carrier.   Just give us a call toll-free on 855-CELL SITE (855-235-5748 ) and let’s talk.  You won’t be on the clock.

The FCC has granted Sprint’s request to allow it to deploy LTE services in its 800 MHz band assignments.

This is a big deal, both for Sprint and for LTE deployment as the de facto 4G-ish standard.

The FCC’s decision (found HERE) allows Sprint to re-purpose its Nextel 800 MHz spectrum (the old iDEN band) and bond it with Sprint’s 1900 MHz spectrum to create a ‘super LTE’ channel (my term, not theirs).  Mathematically, this is represented by the complex formula:

This is a huge deal for Sprint as it continues to decommission its old Nextel iDEN services and sites as it deploys its Network Vision project.  Network Vision is Sprint’s ‘one-box-does-all’ base station solution that allows it to communicate on multiple bands and using multiple signal protocols for both itself, and for electronic collocators it will charge to deploy on its upgrade cell sites.

For the LTE community, the Commission’s decision signals its intent to relax the existing technical rules that current prevent deployment of 4G-ish services in the cellular and ESMR bands.  AT&T and Verizon will likely be even happier than Sprint by the ruling as it will give those firms a legal path forward to phase ultimately out cellular on 860 MHz and bond LTE with their other band assignments, especially 700 MHz.

(Bonding 700 MHz and 800 MHz services makes a lot of technical sense as the signal propagation of those two bands is similar, where the propagation of bonding 800 MHz to 1,900 MHz are dissimilar.)

For LTE-supporters, the Commission’s ruling is a much clearer path forward for dominance of that communications scheme given that the Commission’s door-opening will make LTE and LTE band-bonding even more important.

On July 8, the Court of Appeals for the D.C. Circuit declined to act on the CTIA’s request to block the FCC rules on emergency power of telecom sites (including cell sites).

RANDOLPH, Circuit Judge: Hurricane Katrina exposed several weaknesses in the Gulf Coast’s communications infrastructure, among which was the loss of power for critical communications networks. To address this problem, the Federal Communications Commission promulgated a rule requiring commercial mobile radio service (CMRS) providers to maintain a minimum amount of emergency backup power for “all assets necessary to maintain communications that are normally powered from local commercial power.” In the Matter of Recommendations of the Independent Panel Reviewing the Impact of Hurricane Katrina on Communications Networks, 22 F.C.C. Rcd 18,013, 18,035 (2007) (“Reconsideration Order”).

The rule thus requires a backup power source (e.g., batteries or generators) for every cell site and paging transmitter unless an exemption is met.  Petitioners, who are wireless and paging service providers, oppose the backup power rule on the grounds that the Commission adopted it without statutory authority, that the parties lacked notice, and that the Commission acted arbitrarily and capriciously. We decline to address these contentions now because the case is not ripe for review.

You can download the entire order by clicking here.

Today, the Federal Court of Appeals for the District of Columbia Circuit reversed an FCC order regarding tower siting as being in violation of the proper NEPA standard.

The case caption and introduction are below, followed by a PDF of the decision.

PER CURIAM: The American Bird Conservancy and Forest conservation Council petition for review of an order by the Commission denying in part and dismissing in part their petition seeking protection of migratory birds from collisions with communications towers in the Gulf Coast region. In Re Petition by Forest Conservation Council, American Bird Conservancy and Friends of the Earth for National Environmental Policy Act Compliance (“Order”), 21 F.C.C.R. 4462 (2006). Their petition claimed that Commission rules and procedures for approving new towers failed to comport with the National Environmental Policy Act (“NEPA”), 42 U.S.C. § 4321 et seq., the Endangered Species Act (“ESA”), 16 U.S.C. § 1531 et seq., and the Migratory Bird Treaty Act (“MBTA”), 16 U.S.C. § 701 et seq. We vacate the Order because the Commission failed to apply the proper NEPA standard, to provide a reasoned explanation on consultation under the ESA, and to provide meaningful notice of pending tower applications.